What is an air source water heater?
Air source water heater (Air-source Heat Pump Water Heater), air source water heater is currently one of the best new energy equipment in the world. Air energy is a kind of low-grade energy that exists widely, is given equally and can be used freely. The heat pump cycle is used to improve its energy grade and used to heat domestic water. Because one part of electric energy can absorb three parts of air energy, it can supply four parts of heat energy. The heating and hot water system is therefore a new energy-saving and environmentally friendly technology with great development and application potential, and it has great practical value.


What is the difference between the two?

So, what are the differences between the top blower and the side blower with separate mechanical cabin and heat exchange cabin?

The heat exchange of the separate top blower has little effect on the internal structure of the fuselage, so the question is, why does the article start with saying that the southern machine is used in the north, which is called a hooligan?

The most intuitive expression of the difference between the north and the south is that the north is cold. So what is the effect of cold weather? Leomon Technology tells you that this impact is huge. When the outdoor temperature is very low, the heat exchange capacity of the outdoor unit decreases, the return air volume of the compressor's normal air return port is reduced, and the compressor power is reduced, and the best effect cannot be exerted. In layman's terms, there is no low-temperature operating condition for Nanfang aircraft in the south, but once it is used in the north, there will be more problems. In the final analysis, it will not heat up in winter.

In addition, it will snow in winter in the north. If the top blower is placed in the north, if another shed is not installed on the top, the air outlet of the fan is facing toward the sky, and heavy snow blocks the air outlet, it will be a matter of minutes.

Is there no cure for the north? Of course not, now the industry has developed a jet enthalpy system, you deserve it!

Why is it more suitable for the North to choose a side blower? There are three reasons:

Second, it snows and freezes in winter in the north, and the side blower perfectly misses the opportunity to have close contact with the snowflakes given by the heavens, reducing the risk of the fan not working due to snow accumulation.

Third, the use of jet enthalpy technology, during the heat exchange process of the outdoor unit, the refrigerant gas is supplemented through the intermediate pressure return air injection port, thereby increasing the compressor displacement, and the circulating refrigerant for heating by the indoor unit heat exchanger is increased to achieve Increased heating capacity.

Therefore, the northern side blowing machine is more suitable for cold northern regions! However, some air source heat pump manufacturers use top-blowing machines to manufacture northern machines, which seriously disrupts the market. After all, the price is of course ridiculously low. Why is it low?

Second, the noise of the southern machine is louder, because its heat exchange mechanical compartment is integrated, so there is no sound insulation cotton, and at the same horse number (5P), the northern machine has two fans on the side, and the southern machine is a fan. In the same heat dissipation situation, the fan of the Northern machine does not need to rotate so fast, and the effect is achieved by rotating slowly, with ultra-low noise. If Nanfang wants to dissipate heat, the fan keeps blowing. The faster it turns, the noise will naturally become louder.

Third, the structure of the southern top blower is not suitable for harsh climatic conditions such as cold and snow in the north. The top blower heat pump has frequent heat exchange and frosting in a low temperature environment, slow heating, and the water temperature cannot reach the desired effect. , Energy efficiency is lower than COP!

Therefore, if you sell the top blower to the north, what does it mean to be hooligan? ! In short, you get what you pay for. Have you learned from the north? 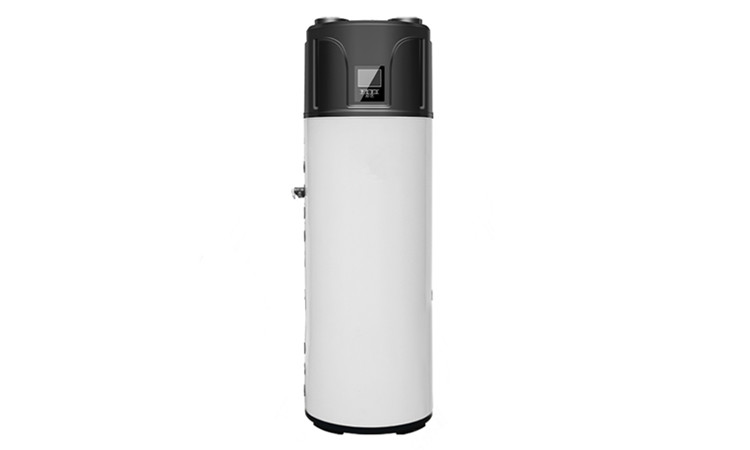 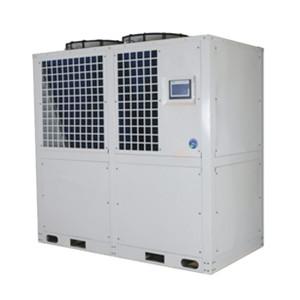 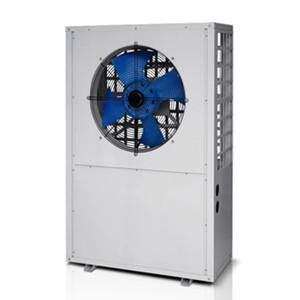 Why does the maximum outlet temperature of the air source wa 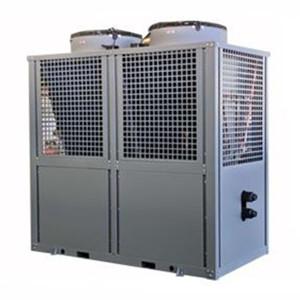 How to take anti-freezing measures for air source heat pumps 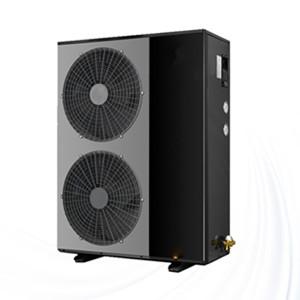 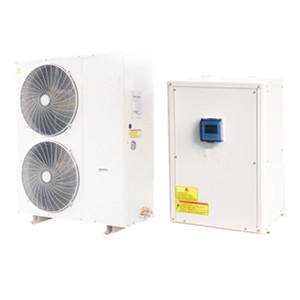