In some countries in Europe and America, the buffer tank is a standard configuration. Some manufacturers even refused to debug at the construction site of the machine room without a buffer water tank.

In the long-term use, it is found that the air source heat pump buffer tank has some unique functions in addition to the above advantages:

1. The forced automatic exhaust function in the system

If only the function of reducing the number of start and stop times of the main engine is required, the buffer water tank can be installed in the main engine water outlet pipe or indoor return water pipe. When the water tank is in the return pipe of the system, it will be found that the circulating water enters from the upper part of the water tank and discharges from the lower part. At this time, the gas in the water will accumulate in the upper space of the water tank, and the pressure in the closed system will automatically force the gas to be discharged from the upper exhaust valve. It will not happen that when we install an exhaust valve on a small pipe diameter, we need to drain a small section of water before discharging the gas, and the lower part will block a section of water, and the exhaust effect is extremely poor.

2. Protection of water pumps for power components in the water system

The bottom outlet of the buffer water tank is connected to the suction port of the water pump. The water entering the suction port is gas-free (the gas cannot come down in the upper part of the water tank), and the cavitation phenomenon of the pump impeller will be greatly reduced. The inhaled water is pure water, and the water circulating out of the pump will naturally push the gas in the system to the system water outlet, and then enter the upper water inlet of the buffer water tank. The gas brought by the system water outlet will be forced out by the exhaust valve on the top of the water tank, and then Become a virtuous circle. In a non-buffered water tank system, the water pump sucks in airy water, and the impeller breaks the gas into the system, causing the gas in the system to exist everywhere, making it more difficult to exhaust. As a result, the flow switch of the water pump often alarms and starts and stops continuously, which greatly increases the difficulty of debugging.

The water that enters the motherboard for exchange is pure (no gas) water, which can better exchange energy and increase heat exchange efficiency.

4. Debugging is easier, and the end effect is faster

When the system is half filled with water, debugging can begin. The water flowing into the main engine and the water pump is pure and airless, and the heat will be quickly transported to the end, greatly reducing the debugging time. The author was engaged in air-conditioning construction in the early days, debugging a villa, and it was not finished within three to four hours. Because there was too much air in the water, the flow switch frequently alarmed, and the main engine was not heat exchanged enough to protect it from high pressure. The effect is not obvious after the air block is blocked. All make the debugging time greatly extend. In a computer room system with a buffer water tank, debugging can generally be completed in one to two hours.

The impurities in the pipeline are constantly circulating, because after a vertical large-capacity water tank, many impurities will accumulate at the bottom of the buffer tank, and the water quality through the Y-type filter is much better, thereby reducing the number of times to clean the filter. . The drain outlet of the buffer water tank is set at the bottom of the water tank and is equipped with a manual drain valve, which makes cleaning more convenient.

When small air-cooled heat pumps are used in severe winter, the effect of defrosting time on indoor temperature is a headache. If the host is equipped with auxiliary electric heating to assist defrosting, it will greatly reduce the cop value of the host. After the buffer water tank is added, when the main engine is defrosted, the water at a certain temperature in the water tank can satisfy the end circulation, completely avoiding the fluctuation of the indoor temperature when the main engine is defrosted.

7. After booting, the use effect will come faster

The air source heat pump buffer water tank plays a role in protecting the host. It can effectively solve the problem of load fluctuations and frequent start of the host caused by the system being too small. It mainly extends the start-up time of the host, reduces the number of starts and stops, and protects the life of the host. Energy-saving goals (pollution, exhaust). 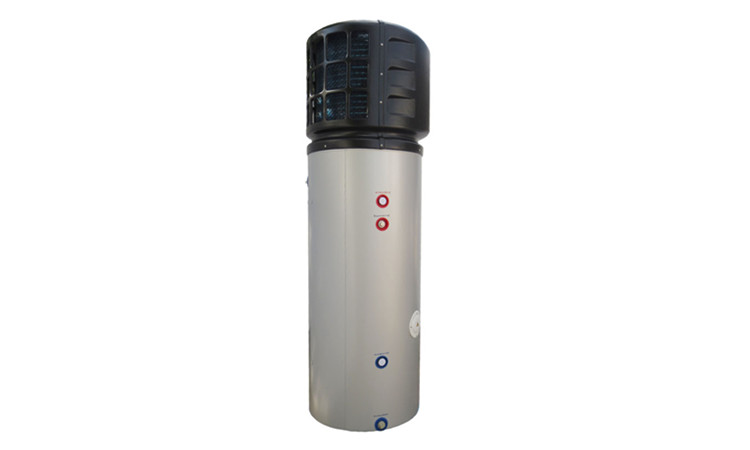 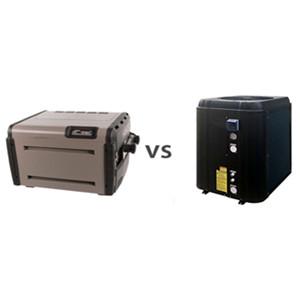 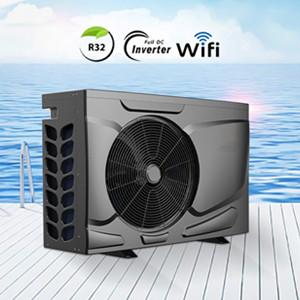 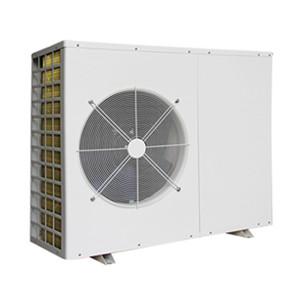 What is the minimum operating temperature for Cold Climates 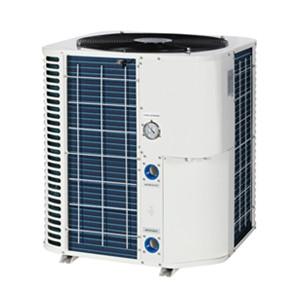